According to Police Chief Kirk Blankenship, Investigator Randy Mayorga pulled over a car for speeding around 4:00pm on East Main Street close to Gossett, and the driver fled, reaching extremely high speeds, with the pursuit continuing toward the Georgia State Line.  The vehicle, which managed to disappear, was found a short time later, with tracking dogs that had been brought in, helping to find one occupant of the vehicle.

The suspect, 23 year old Brenda Garcia, was booked into the County Jail around 6:00 that evening and bonded out just before 11:30 that night; she was listed as a resident of Norcross, Georgia – charged with Attempting to Elude.  Mayorga said two other individuals were in the car during the chase, but the tracking dog was unable to locate them.

The search for the pair is on-going.

The 87 year old man, suffering from Dementia, reportedly drove away from his home late Sunday and became disoriented.  He apparently left the County in a 2005 Buick – and followed Highway 278 into Gwinnett County, Georgia just outside of Atlanta.  Cherokee County Sheriff’s Office deputies discovered that a cell phone was inside the vehicle with the man and “pinged” the cell phone repeatedly which eventually guided them to the victim.

He was located shortly after 10:00pm and brought home safely.

Area Fire Departments along with Floyd EMS and the Alabama Forestry Commission, all responded to reports of a blaze getting out of hand just before 11:00 am Thursday.

According to early reports, a planned fire got out of hand and as a result, two mobile homes went up in flames, and some of the fire also reached a nearby wooded area.

It appears no one was hurt; however, both homes were destroyed.

Cherokee Electric was also dispatched to the scene. 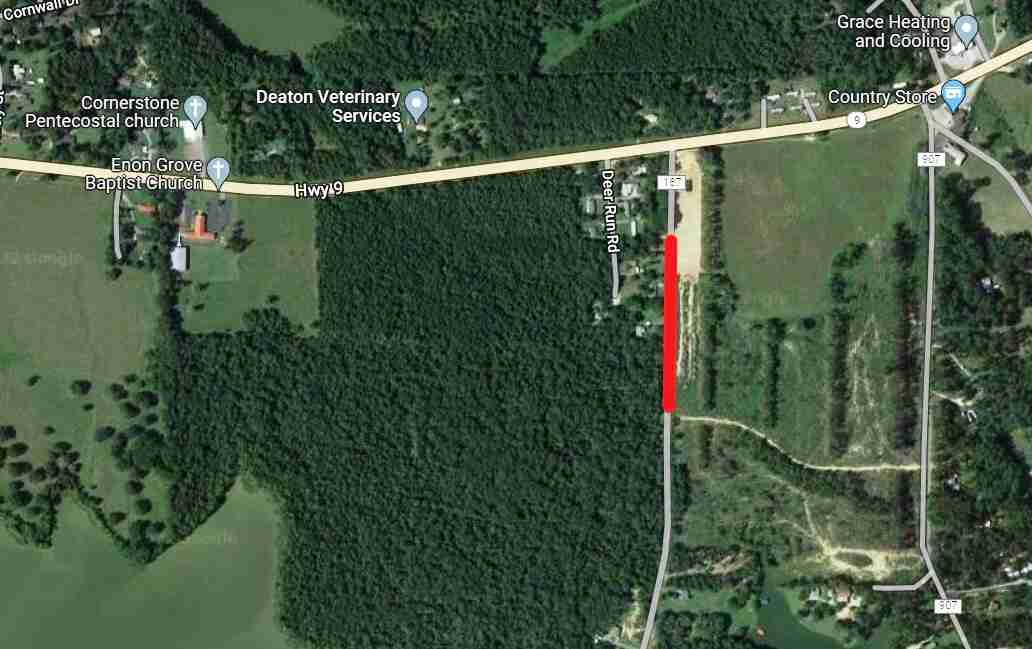 According to a post from the Cherokee County Office of Emergency Management and Homeland Security, Cedar Bluff Mayor Tammy Crane notified them that a “Sink Hole”  has developed just off Alabama Highway 9 on Summer Place Road.

Mayor Crane said Thursday, that maintenance personnel with the city would provide temporary repairs overnight, and the area would be marked by barricades as well as road cones.

All motorists traveling in that area should exercise extreme caution.

A Cherokee County (Alabama) man was jailed in northwest Georgia after he allegedly “exposed” himself at a Walmart store.

Garbiel Lance Moore, age 31 of Cedar Bluff, was arrested around 8:00pm Thursday at the West Rome Walmart and charged with Public Indecency – after exposing himself, and reportedly wearing a sexual device in public. 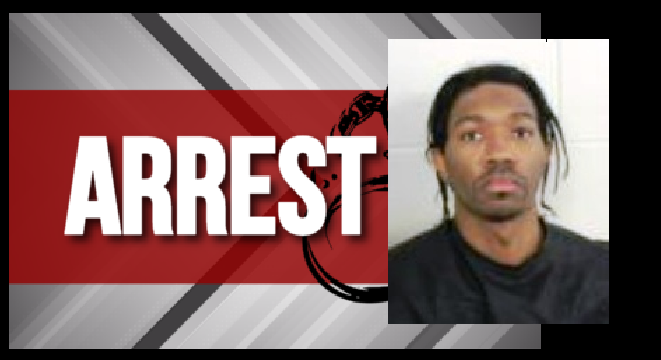 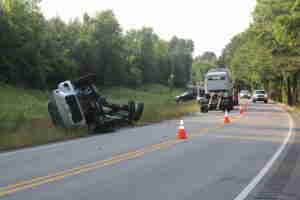 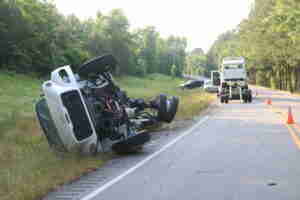 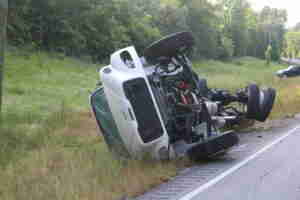 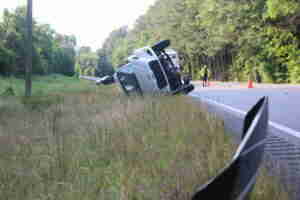 At approximately 5:10pm Wednesday – a truck tractor, being towed in tandem, come loose from the towing vehicle and overturned on Highway 35 near County Road 41.  The driver listed on the Alabama Law Enforcement Agency accident report as being a male from Houston, Texas was unhurt.  Fortunately no other vehicles were involved.

The Broomtown/Rhinehart Volunteer Fire Department assisted State Troopers with traffic control while debris was being cleared from the scene.

That accident remains under investigation by troopers.

Wendy Ball, age 50 of Centre, was booked into jail just after 9:30 Monday night – and released shortly before 1:00am today (Tuesday), after making bail.  Ball was charged with Unlawful Possession of a Controlled Substance and Unlawful Possession of Drug Paraphernalia.  She was arrested by the Cherokee County Sheriff’s Office.  Meanwhile Reagan Johnson, age 23 of Gaylesville, was booked in on the same charges just after 1:00 this morning (Tuesday) and released about 2:30am after making bond

That arrest was made by the Leesburg Police Department.

Sellers, buyers, treasure seekers, and just plain ol’ curiosity seekers – all come out to see just what they’ll run across during this special event.

There’s something for everyone – but, be sure to exercise caution while traveling the route – make it a safe and enjoyable experience for everyone. 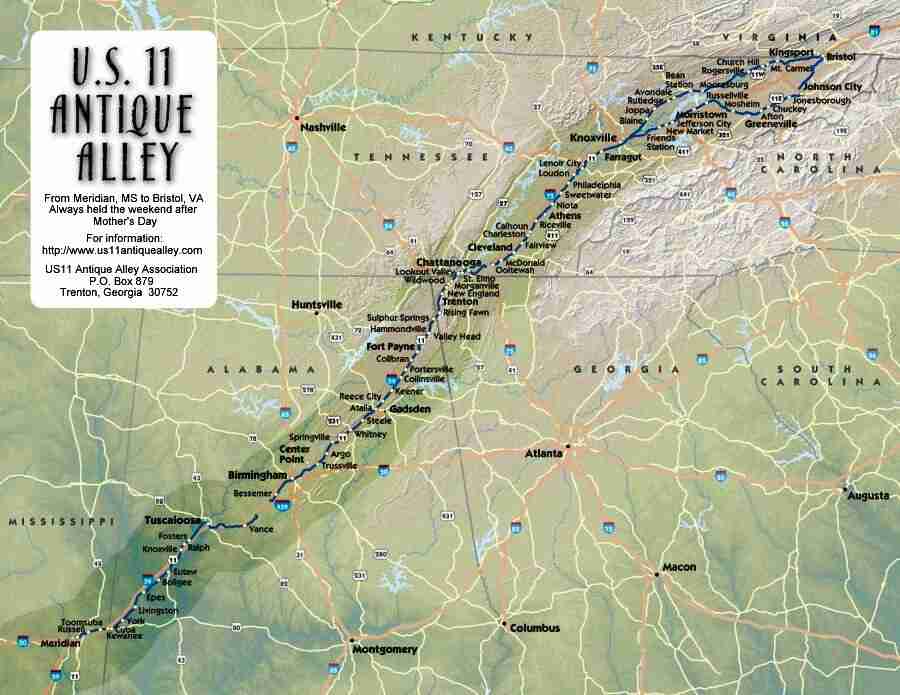