Reports said that the men ripped equipment from the truck, resulting in its inoperability.

Police added that the men caused over $5,000 in damages.

Both are charged with 2nd degree criminal damage to property. 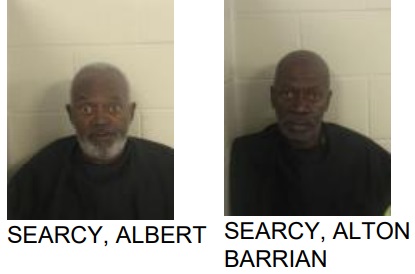