Robert Avery Anderson, 27 of Armuchee, was arrested this week after reports said he used his grandparent’s credit card, without her approval, to make an estimated $13,000 in purchases.

Reports said that Anderson linked his cash app to the card.

The purchases were made between May 28 and August 28 of this year.

Anderson is charged with identity fraud, financial transaction card fraud and exploitation of the elderly. 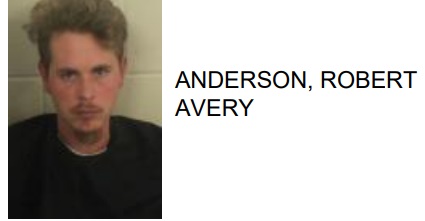