A homeless 42 year-old Rome man, Joseph Lee Byrd, was arrested this week after reports said Byrd he robbed a woman of cash before being found with methamphetamine.

Police added that while being questioned, Byrd gave them a fake name and date of birth.

Meth was also located in the vehicle he was in. 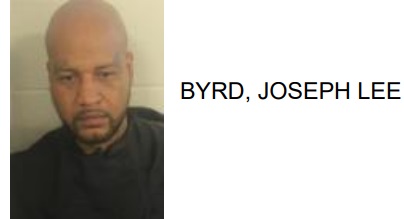