Within the last few weeks two Floyd County Sheriff’s Office top ten most wanted were captured, Armando Mendoza & Melvin Louis. With their capture we are adding the following new additions.

The last information we have on Mr Chatman is that he is in the North Rome area.

Aggravated Assault, Possession of a firearm during the commission of a crime, Cruelty to Children 3rd, Criminal Trespass

The last information we have on Mr Dammond is that he cut his dreads off. He is to be considered violent and should not be approached. 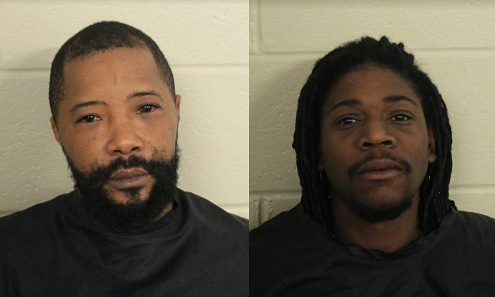