The Floyd County SWAT team was called to Polk County on Monday afternoon to assist in a domestic altercation which saw a Cedartown man unload a gun.

Reports said that an argument over trash bags between Justin Steve Hayes, 40, and his wife resulted in him firing a gun through her car.

Police said that Hayes’ wife had told him that she was leaving their camper home when she got their blind dog and attempted to exit the property in her car.

Hayes then demanded that the dog stay with him.  When she didn’t allow that to happen he fired a shot though her car.  The woman then fled the scene and called 911 for help.

Hayes then barricaded himself inside the camper, prompting SWAT to be called to his Kimwood Drive home.

After more than three hours Hayes finally surrendered to authorities without any further incident. 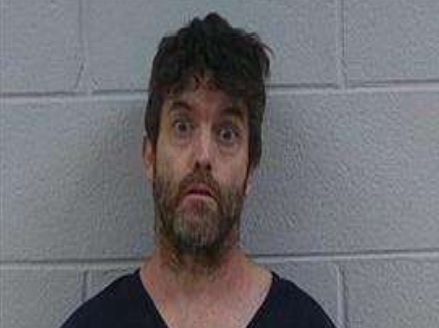