Michael Anthony Battaglia, 43 of Rome, was arrested this week after reports said he assaulted another person with his car while driving along Martha Berry Blvd near Veterans Memorial Parkway.

Reports said that Battaglia purposely left his lane and crashed into another vehicle, forcing the victim off the roadway. When the victim returned on the road, Battaglia pulled ahead of them and proceeded to slam on his breaks with the intention of causing a secondary collision.

Police said that “it is believed that the victim’s race was a motivating factor in the assault”.

Battaglia is charged with aggravated assault, aggressive driving and failure to maintain lane. 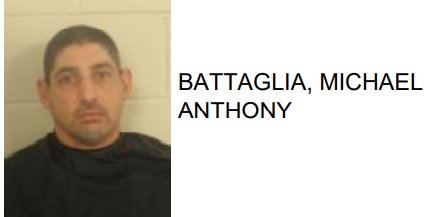