Gregory Alan Helms Jr, 43 of Rome, was arrested this week after reports said he grabbed a 41 year-old woman by the throat before hitting her in the face.

Reports said that the victim suffered injuries to her throat, right eye and mouth as a result of the attack.

The victim also told police that Helms told her that he would “cut her throat”.

He is charged with aggravated assault, battery, terroristic threats and acts and probation violation. 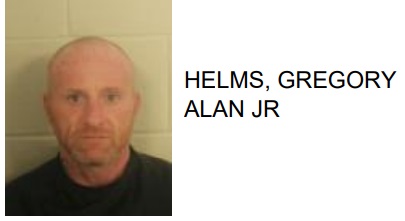