A student at Rome High School, Cortiyus Javari Ware Jr, 17 of Rome, was arrested this week after reports said he was party to a crime in which he promoted the physical attack of a special needs student.

Reports stated that Ware encouraged the attack of the student by cheering on the assailant and recording the altercation via cellphone.

The victim had to receive medical treatment from injuries he sustained.

The incident occurred at the school back on September 1st.

Ware is charged with battery. 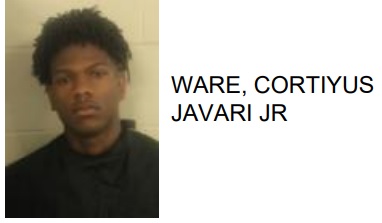