Dennis Lewis Turner Jr, 33 of Rome, was arrested this week after reports said he was found in possession of a bag of crack cocaine, a baggie of marijuana, and two Percocet pills.

Police added that the drugs were found while he was being taken into custody on an active warrant for an attack on May 26th.

Authorities stated that Turner was accused of pulling out the hair of his children’s mother. He then proceeded to punch the woman on the side the head. 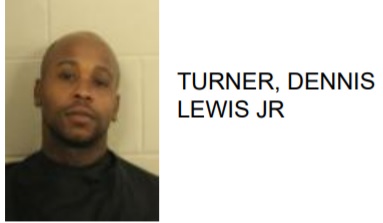