Claude Thomas Kinnebrew, 17  of Rome was arrested in Polk County this week after reports said he shot another 17 year-old during a dispute.

Reports said that the victim suffered a single gunshot wound to both of his hands at a home on East Queen Street earlier this week.

Police added that multiple juveniles were present during the altercation.

They went on to say that Kennebrew left the scene before law enforcement arrived, but they were able to locate him a short time later. 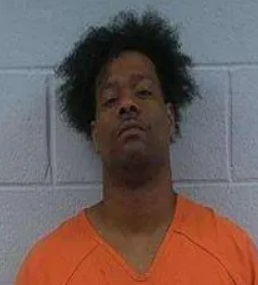