James Taylor Hardin, 35 of Rome, was arrested this week after reports said he became violent with a 75 year-old man during an altercation at a home on North Avery Road.

Reports said that while arguing with the victim he poked him in the face while using vulgar language toward another.

Police added that the altercation was documented on a cellphone video.

Hardin is charged with simple battery. 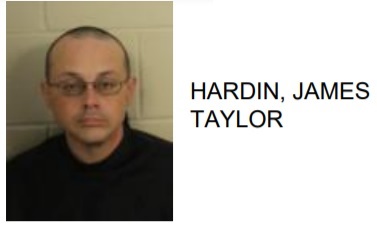