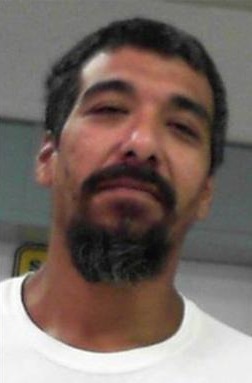 Joel Jimenez, 41 of Cartersville, also known as Carlos, was sentenced to 65 months in prison for his role in a drug trafficking scheme that led to the murder and dismemberment of Courtney Dubois.

The body of DuBois, of Fairmont, West Virginia, was found dismembered inside a dumpster on Allatoona Dam Road near Emerson in Bartow County.

Jimenez pleaded guilty in November 2019 to one count of conspiracy to possess with the intent to distribute and to distribute controlled substances.

Robinson was convicted in January 2020 and was sentenced to life in prison.

Banks was convicted of accessory after the fact to distribution of fentanyl resulting in death, participation in a drug conspiracy involving cocaine, fentanyl and 50 or more grams of crystal methamphetamine as well as other charges.