Darrius Eugene Haywood, 18 of Rome, was arrested this week after reports said he went to a home in the Swan Lake community and discharged a firearm twice in the air while placing others in fear of their safety.

Police said that they later found Haywood hiding and refused to comply with commands and attempted to flee the scene.

After being captured he was found in possession of marijuana, scales, and cash to go along with the firearm.   Police added that the firearm had its identification removed. 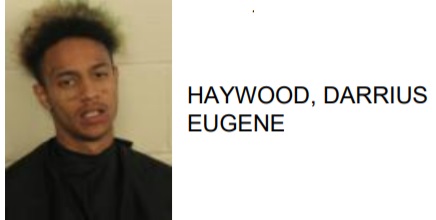