Shawn Joseph Saxton, 43 of Rome was arrested this week at the Pine Crest Motel on Martha Berry Blvd after an altercation with a female turned physical.

Reports stated that Saxton hit the woman in the face causing a visible black eye. Police went on to say that Saxton also yelled obscenities, which caused a disturbance to the general public.

When authorities arrived they stated that Saxon began to hit a female officer on the chest with an open fist before pulling her hair. As the officers attempted to gain control of Saxon he proceeded to hit her on the right cheek with a closed fist.

Saxton is charged with battery felony obstruction and disorderly conduct. 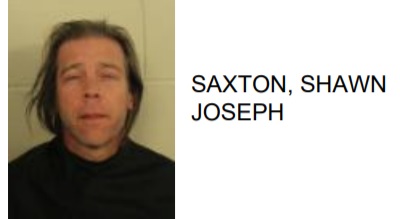