Amber Faith Cline, 36, of Rome, was arrested this week after reports said she provided marijuana and alcohol to minors ranging from the ages of 13-17 years.

Police said that Cline would allow the minors to have multiple parties at her home on Little Texas Valley Road  in which resulted in them drinking and doing drugs while causing a disturbance to the neighbors.

Cline is charged with maintaining a disorderly home and contributing to the delinquency of a minor. 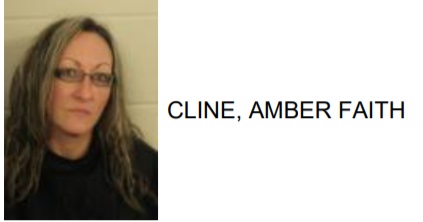