Jordan Elizabeth Wilder, 18 of Rome, was arrested this week after reports said she attacked a child at a home on Westhaven Drive.

Reports stated that Wilder shoved a child to the ground, causing a busted nose and a swollen lip, as well as scratch marks on their body.

Authorities went on to say that a second child witnessed the attack, resulting in them calling 911 for help. 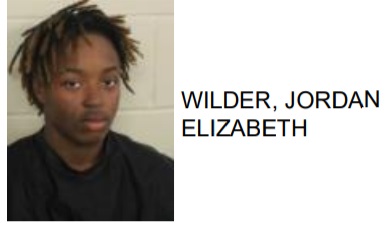