Dwight Allen Smith, 59 of Rome, was arrested this week after molesting a small child under the age of 16 years  old.

Police stated that Smith forced the child to perform oral sex with him.

Smith is also accused of pinning down the child to the point she suffered injuries and the inability to swallow or breath,

The victim also told police that he threatened to kill her if she reported the acts.

Smith is charged with aggravated child molestation, cruelty to children in the first degree and terroristic threats and acts. 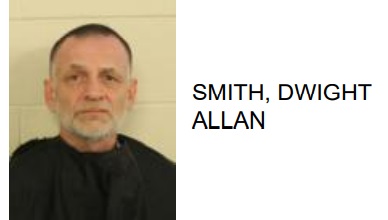