Two Rome teens, Jayden Deshane Millsap, 18, and Tahiri Durand Tolbert, 18, were arrested at the intersection of 15th and Spring Creek Streets after police said they found them in possession of a stolen firearm and drugs.

After arriving at the jail Millsap was allegedly found with cocaine.

Millsap is additionally charged with possession of cocaine and crossing the guard line with drugs. 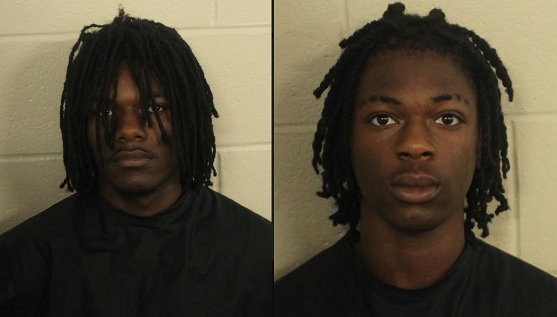