Joe Nathan Ford, 58 of Kingston, was arrested at a home on Church Street in Rome after police said he threw bricks at a woman and her car.

Police stated that Ford threw several bricks at the car’s window with the victim inside after she refused to open the door for him.

Authorities added that he caused over $500 in damage. 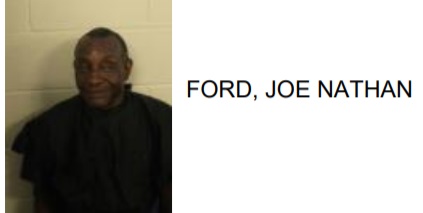