William Martin Hudgins, 34 of Rome, was arrested this week after inviting five minors to his Old Dalton Road home for a party in which he provided alcohol to the children.

Police said that Hudgins provided alcohol for three 15 year-olds, a 14 year-old and a 19 year-old.

Reports said that Hudgins gave the children Jack Daniels before allowing a 14 year-old to drive six others away in a single cab pickup truck.

Hudgins is charged with five counts underage furnishing of alcohol, five counts reckless conduct, five counts contributing to delinquency of a minor and permitting an unlicensed person to drive. 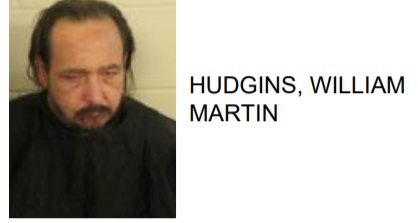