Bryan Lee House, 30 of Rome, was arrested this week after he allegedly repeatedly attacked and injured a woman.

Reports stated that back on March 16 of this year House slammed the female victim to the ground during an altercation on Kings Court. Police said that the victim suffered visible injuries to her face.

Then on June 25th, House allegedly punched the victim’s car window with her inside. He then threw an object at the victim, striking her in the face.

House is charged with simple assault, simple battery, and battery. 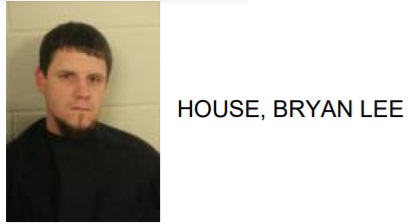