Stanish Tarsha Boykin, 44 of Rome, was arrested this week after he allegedly sold methamphetamine to a police informant.

The drug deal was recorded on video happening last February 25th at a location on Lakeridge Circle.

Police stated that he was captured at the intersection of Redmond Circle and Spires way.

While being taken into custody he was allegedly found in possession of cocaine.

Boykin is charged with sell of methamphetamine and possession of cocaine. 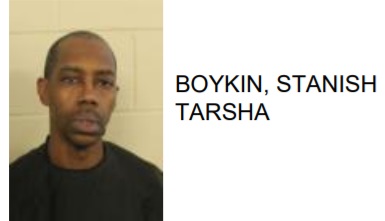