Brittany Nicole Walters, 35 of Cave Spring, was Arrested This week after she took part in a robbery of a Citgo gas station on Alabama Highway.

Report stated that Walters knew the suspect and willingly gave him $2,000.

Walters is charged with felony theft by taking, party to a crime, and false report of a crime. 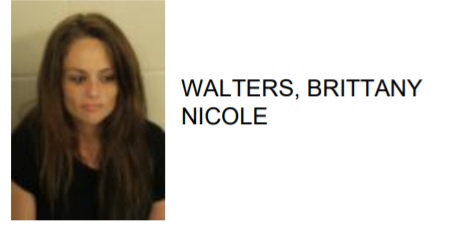