According to Sheriff Clark Millsap, on Tuesday, May 18, 2021, at approximately 2050 hours, Deputies were dispatched to 137 Mountain View Rd SE Acworth, Ga 30120, in reference to locating Justin Ray Green, 39, who was living in an outside building on the property.

Green was reported to have been intoxicated, acting disorderly, and discharging a firearm at the time of the call. Green also had outstanding warrants for his arrest from a prior incident. Upon arrival, Deputies encountered Green in the backyard of the property. Green fired multiple shots at Deputies and fled into the wooded area behind the residence. Both Green and Deputies exchanged gun fire during the incident.

A perimeter was established but Green was not located by Deputies. The Georgia Bureau of Investigations (GBI) was contacted and Agents responded to the scene due to the incident being an officer involved shooting and took over the investigation.

Green is wanted for multiple misdemeanor and felony warrants including Aggravated Assault on a Law Enforcement Officer, Possession of firearm during the commission of a crime, and Possession of a firearm by a convicted felon.

Green is considered to be armed and dangerous. Please contact 911 if you see or know the whereabouts of Justin Ray Green and do not approach him 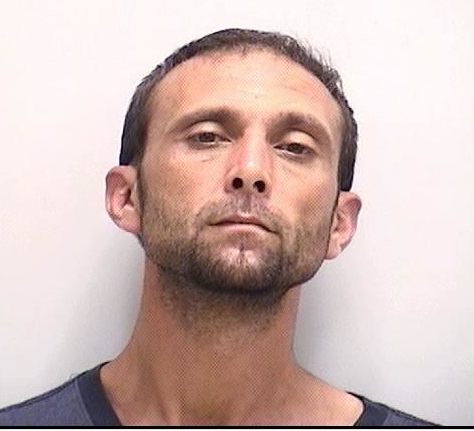