Herbert Sebastian Shiflett, 30 of Lindale, was arrested this week after reports said he went to a woman’s home on Little John Circle and beat her in the face.

Reports stated that Smith caused bleeding and swelling to the victim’s face from the attack.

He is also accused of striking the wall of the home, causing damage to the drywall.

Police added that Smith and the victim have a child together.

He is charged with battery and criminal trespass. 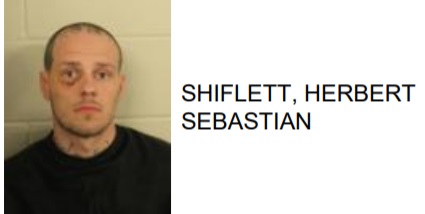