Jonathan David Yarbrough, 21 of Lindale was arrested this week after he allegedly had a sexual conversation with whom he thought was a 16-year-old.

The conversation was of sexual content with descriptions of what the accused wanted to do to the victim which included sodomy. Police stated that he sent nude photos to the child.  He then traveled to an agreed location to meet the child.

He was taken into custody at the meeting location.

He is charged with electronically furnishing obscene material to a minor, sexual exploitation of a child, obscene internet contact with a child, and criminal attempt to commit a felony. 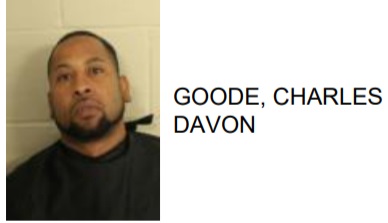