A 28-year-old Rome man. Devon Franklin Jones Jr., was arrested Friday after an armed robbery at the Chick-Fil-A on Shorter Avenue.

Reports said that Jones walked up to a woman, who was his estranged girlfriend, while she was sitting in the drive-thru line and pulled a gun on her.

Jones is then accused of stealing a pair of his Nike shoes from the her car.

Rome later located Jones on Center Street, with the shoes, where a chase ensued in and around Excelsior Street.

When Jones spotted the police he allegedly tossed the gun on the ground. 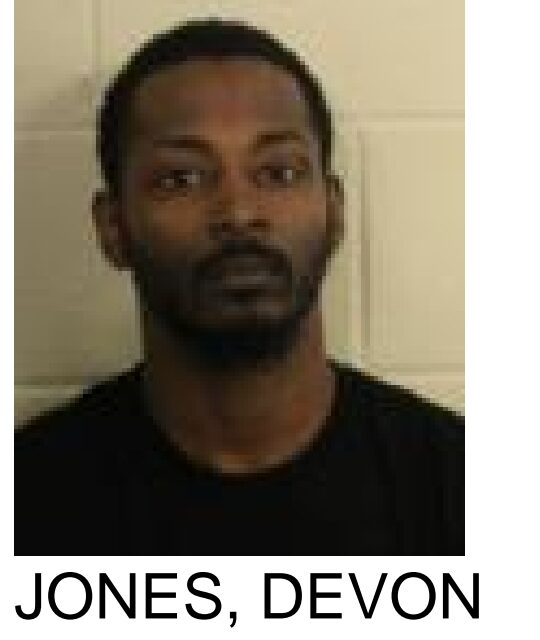