Wesley Ryan Thacker, 31 of Rome, was arrested this week at Knight’s Car Store after reports said he was found in possession of methamphetamine and hypodermic needles.

Reports said that officers were serving an active warrant for selling methamphetamine to a confidential informant when they found the new drugs while conducting a pat down.  Reports added that the drug deal occurred back on May 21st at a location on Martha Berry Boulevard. 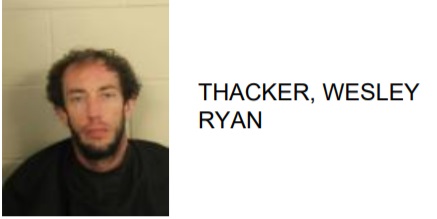