Reports said that the head-on collision between 2013 Chevrolet Cruz driven by Teresa A Knowles, 52 of Rome, and a Ford Escape driven by 58 year-old Matthew Sealock, of Rome, occurred just before 7:20 am.

Traffic was stalled until close to 10 am while investigators worked the scene.

Reports added that Knowles Cruz crossed the center line into the south bound lane and struck the Sealock head on.

Both Knowles and Sealock died as a result of injuries sustained in the crash. 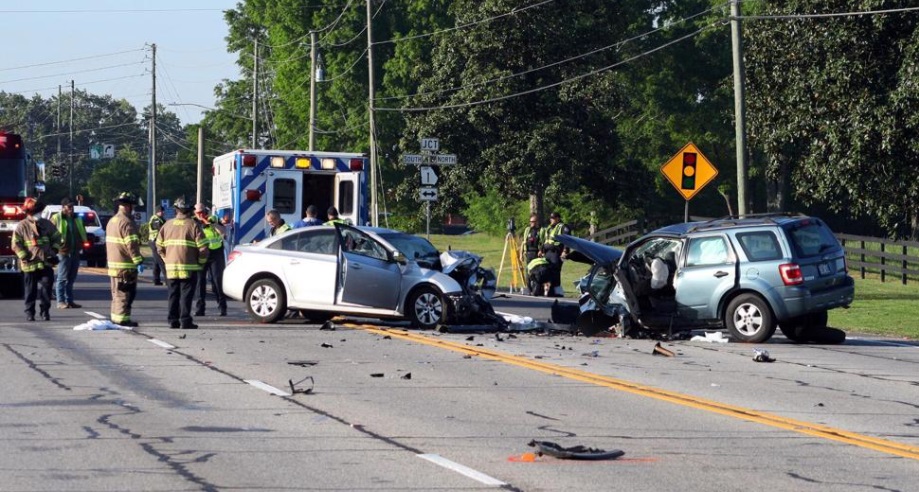