Cartersville police arrested Nicole Masters, 43 of Cartersville, this week after she allegedly burned down a 133 year-old home at the corner of Cassville Road and Charles Street.

Reports said that the home was partially torn down and in the process of being demolished when Masters set it ablaze. 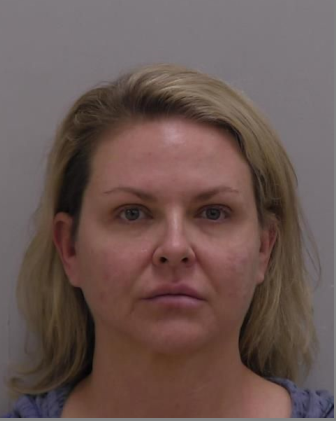 WBHF contributed to this story