According to Centre Police Chief Kirk Blankenship, a Centre man is behind bars following a shooting incident occurring on Jackson Street in Centre. The incident stemmed from a prior physical altercation. 24 year old Jordan Devontae Covington discharged a gun in a vehicle which was occupied by one of the individuals involved in that altercation.

During the course of the incident two apartments were struck by bullets. Centre Officers and Sheriff’s Office deputies quickly arrived in scene and took Covington into custody. Fortunately, no one was injured during the shooting.

Covington is charged with two counts of shooting into an occupied building and reckless endangerment, he is currently being held in the Cherokee County Detention Center on a $30,300 bond.

Chief Blankenship said that he would like to extend his appreciation to the Sheriff’s Office and Leesburg Police for their assistance during the incident. 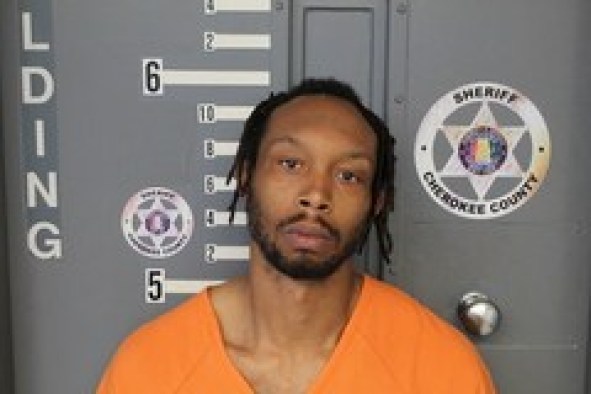