Jason Lawrence Jones, 45 Rome, was arrested this week after reports said shot a gun at a woman during a domestic dispute at their home on Calhoun Road.

Reports added that Jones unloaded the gun in a reckless manner which could have caused serious injury to not only the victim, but others as well.

Jones is charged with aggravated assault, reckless conduct, possession of a firearm during the commission of a crime. 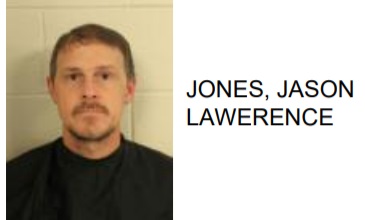