Robert Blake Ramsey, 34 of Rome was arrested this week after reports said he was found with cocaine and Xanax during a traffic stop on the Armuchee Connector.

Reports added that he was also found with an opened container of alcohol inside the car.

Ramsey was pulled over after he was observed weaving.

He is charged with possession of cocaine, possession of a schedule IV controlled substance, failure to maintain lane and open container. 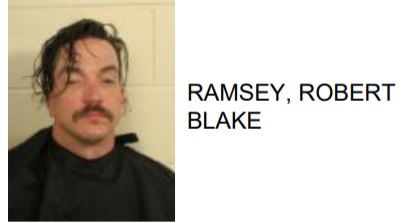