Aaron Lee Reynolds, 30 of Lindale, was arrested this week after reports said he kidnapped a woman and her daughter from a location on west 3rd Street.

Officers added that while attempting to take him into custody he attempted to run in an effort to avoid arrest.

Reynolds is charged with battery, theft by taking, two counts kidnapping and attempting to elude police. 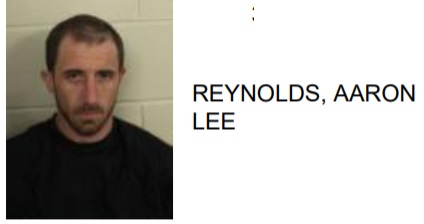