The former director of the Sexual Assault Center of Northwest Georgia, Kimberly Lynn Davis, 43 of Rome, was arrested this week after reports said she stole $22,210.99 from the organization between January 2018 and June 2019.

Reports added that Davis attempted to conceal the purchases by claiming they were legitimate business expenditures. 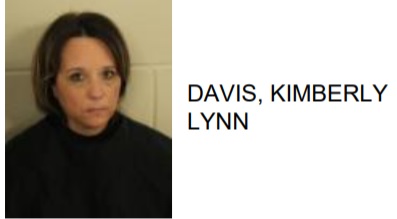