Terryrether A Zachery, 27 of Rome, was arrested this week after reports said she hit a 34 year-old woman in the face while acting in a violent manner at an apartment complex on Dodd Blvd.

Reports added that Zachery and her juvenile daughter has had 911 called on them 11 times for fighting in the apartment complex.

Zachery is charged with battery, disorderly conduct and maintaining a disorderly home 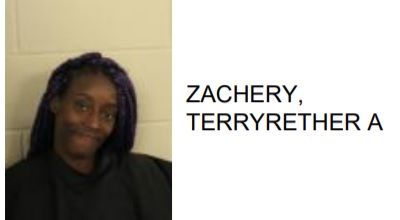