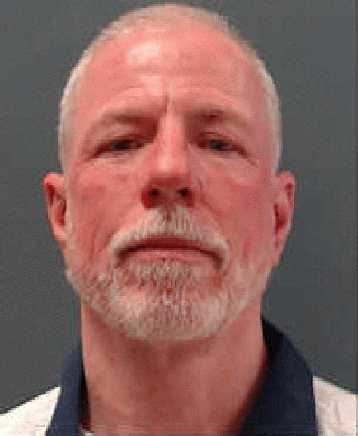 He was the first person ever convicted of murder in Georgia with no body being found.  Earlier this month, the story of how Colvin Cornelius “Butch” Hinton III murdered a Emory University student in the 1990’s was the subject of a NBC “Dateline” episode.

Hinton had been convicted of kidnapping and molesting a fourteen-year-old girl in the 1980’s.  In the mid-90’s he was working for Delta Airlines and bragged to some of his fellow employees about being involved in a homicide.  Hinton set fire to his home once investigators began investigating him in connection with the death of Shannon Melendi.

Hinton was convicted on arson and insurance fraud charges and while in prison, once again talked about his involvement in the homicide of Melendi.  After his release he was arrested and convicted of murdering the Emory University freshman.

Hinton was given life in prison. Initially, he maintained his innocence in the matter. But in July 2006, he confessed to everything.

Hinton, currently age 60, is incarcerated at Hays State Prison in Trion.  Under Georgian law, he is eligible for parole every seven years. Yet, he has been denied release both times he has appeared before the parole board until now – the latest one being in 2020. His next parole consideration date is in February 2025.

The NBC “Dateline” story ran on network television on February 4th, but you can still see the episode at NBC.com. Plus, you can stream recent & classic episodes of Dateline for free on the Peacock TV app.