The Calhoun Police Department’s Emergency Service Unit was called in late Sunday night, Feb. 14, to execute a search warrant on a private residence in the city of Calhoun. Police were notified by the Sandy Springs Police Department in regards to Jesus Alvarez De La Rosa, a murder suspect.

Police said that De La Rosa was hiding out in Calhoun.

De La Rosa and other individuals committed an armed home invasion at a 789 Hammond Drive address, which resulted in the shooting deaths of two individuals. He is charged with murder. 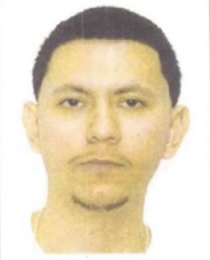