At approximately 9:50 p.m. Sunday night (January 31st), Calhoun police were dispatched to a private residence on Scott Brown Road in Fairmount in response to a report of a violent domestic disturbance.

Upon arrival, a Fairmount police officer found a woman outside who’d suffered multiple stab wounds. An ambulance was summoned and transported the gravely injured woman to a local hospital where she later was pronounced dead.

The police arrested a man, subsequently identified as one Patrick H. O’Ree, age 36, of 554 Scott Brown Road, at the scene.

A neighbor had intervened in the assault, and held O’Ree for a short time until the police arrived.

The investigation was turned over to the Sheriff’s Office and detectives are on the crime scene (as of 1 a.m.) collecting evidence and statements.

No one else is believed to have been involved in this event and no suspects are at large. 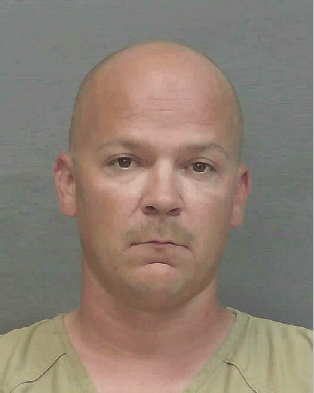