A homeless 44 year-old Rome woman, Cynthia Amanda Denson, was arrested this week after reports said she ran over a woman during an altercation at a home on Woodberry Road in Silver Creek.

Reports stated that the victim was attempting to get the tag number of Denson when she placed her car in reverse and abruptly backed up.  The victim’s foot was then caught by the tire and resulted in her being dragged by the vehicle.

The victim suffered internal damage and injuries to her foot and hip.

Denson is charged with reckless conduct. 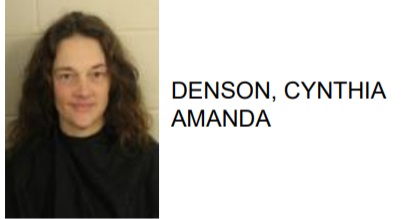