Marlin Jermaine Johnson, 46 of Rome, was arrested this week after reports said he repeatedly hit his wife in the face before placing his hands around her neck in an attempt to strangle her to death.

Reports stated that the victim suffered multiple wounds to her face, head and neck.

She also told police that she was afraid for her life. 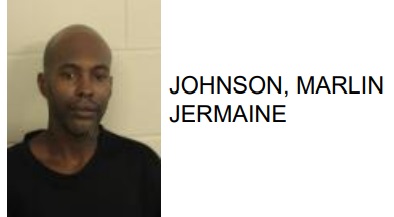