Justin Lee Hillhouse, 37 of Adairsville, was arrested in Rome this week after reports said he terrorized a 37 year-old woman and her children at a home on Autry Road.

Reports said that Hillhouse destroyed a laptop and numerous belongings shared by both the victim and accused.

She also told police that she feared that if police had not shown up things would have gotten worse.

Hillhouse is charged with simple assault and criminal trespass. 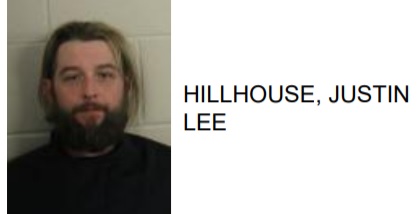