William Lee Cromer, 47 of Cedartown, was arrested this week after reports said he molested a child under the age of 16 years of age.

Reports said that an investigation was initiated when it was reported last December.

Cromer is charged with child molestation, sexual battery against a child under the age of 16 and criminal attempt to commit a felony.

Authorities have not released any other information. 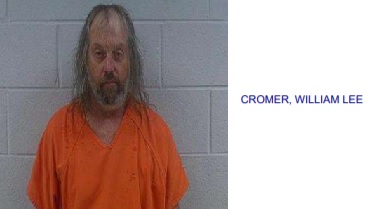