Two Romans, Sterling Lester Rowland, 46, and Angela Sparks Robbins, 44, were arrested at their home on Johns Drive after an argument became physical.

Reports added that both were intoxicated at the time of the altercation.

Both are charged with simple battery. 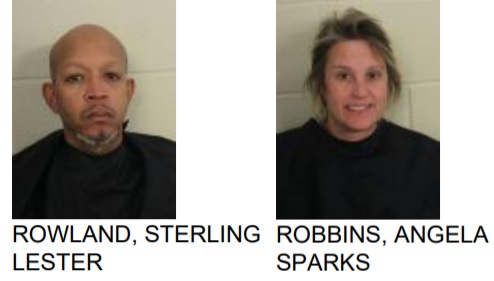