Josie Laine Barker, 23 of Trion, was arrested this week after she allegedly caused a scene at Redmond Regional Medical Center.

Reports said that Barker allegedly became disruptive when she cursed and yelled at others.  Police went on to state that Barker proceeded to grab a police officer during the altercation.

Barker is charged with obstruction of law enforcement. 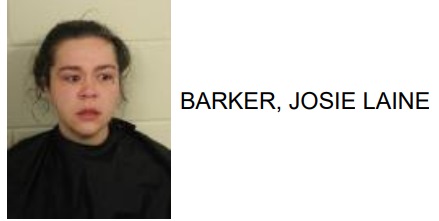