Stephen Lamar Johnson, 33 of Cave Spring, was arrested this week after reports said he was found in possession of a stolen firearm while at a hotel on Martha Berry Blvd.

Reports said that the handgun had been stolen by his girlfriend on Christmas.

Police went on to add that Johnson attempted to hide the gun due to him being a convicted felon.

Johnson is charged with theft by receiving stolen property and possession of a firearm by a convicted felon. 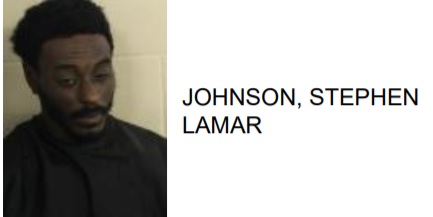