Alfonza Zeke Perkins, 39 of Rome, was arrested this week after police found meth and marijuana that was packaged for resale during a traffic stop on Highway 411.

Reports said that after being stopped for no tag light officers found multiple bags of methamphetamine and marijuana, as well as a digital scale 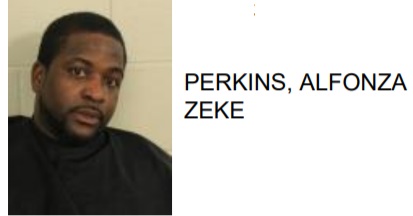