Douglas Edward Davis Jr, 44 of Rome, was arrested at the Relax Inn on Martha Berry Blvd after he allegedly attacked another man with a kitchen knife.

Davis si charged with aggravated assault and failure to appear. 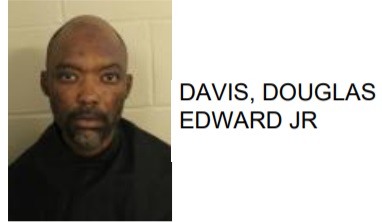