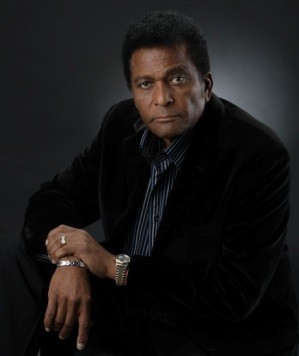 “No person of color had ever done what he has done,” said Darius Rucker in the PBS American Masters film Charley Pride: I’m Just Me.

Pride was a gifted athlete who at first thought baseball would be his path from poverty, labor, and strife. But his musical acumen was more impressive than his pitching arm or his hitting skills, and he emerged as one of the most significant artists at RCA Records, with chart-topping hits including “Kiss An Angel Good Mornin’,” “Is Anybody Goin’ to San Antone,” and “Mountain of Love.” He won the Country Music Association’s Entertainer of the Year award in 1971, its top male vocalist prize in 1971 and 1972, and a Lifetime Achievement Award in 2020.

His final performance came on November 11, 2020, when he sang “Kiss An Angel Good Mornin’” during the CMA Awards show at Nashville’s Music City Center with Jimmie Allen, a modern-day hitmaker who counts Pride among his heroes.

In lieu of flowers, the family asks for donations to The Pride Scholarship at Jesuit College Preparatory School, St. Philips School and Community Center, The Food Bank, or the charity of your choice.